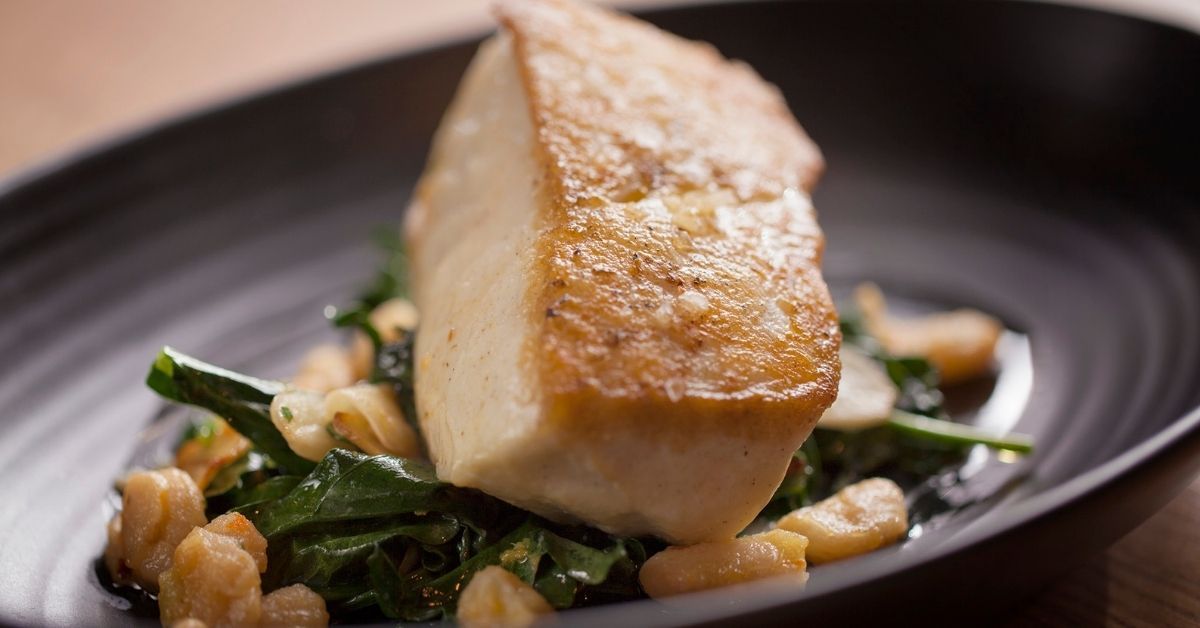 Where to eat and drink around Las Vegas this week

This week, Tasty Tuesday bites into halibut season, must-have Mexican dishes in DTLV and a bangin’ new sandwich that you won’t be able to put down.

Water Grill in The Forum Shops at Caesars

It’s halibut season until fall and right now is prime time for the delicious white fish that is a favorite of many. Watergrill in the Forum Shops at Caesars is offering three halibut specials, including pan roasted halibut cheek with local artichoke, parmesan and basil and in a tempura fried halibut cheek salad.

Halibut cheeks are almost sweet and rich in flavor, with its texture and shape resembling a scallop. Pan seared halibut with spring peas, fingerling potatoes, braised leeks and lemon velouté is also on the menu.

Water Grill is known for bringing fresh fish to the desert on a daily basis and its parent company King’s seafood creates a true sea to table experience. They work directly with legacy fisheries in Alaska to maintain the fish population in a healthy and sustainable way.

In addition to seasonal offerings like halibut, each restaurant features an exhibition kitchen with an assortment of live shellfish and the menu showcases 16 oyster varietals from the West and East coast, as well as iced shellfish platters, whole fish entrees, Wagyu steak, a craft cocktail program and more.

Water Grill, under the umbrella of King’s Seafood Company, has been family owned and operated since opening its first establishment in 1945. King’s is based in Costa Mesa, California and has concepts throughout the West Coast including Northern and Southern California, Nevada, and Arizona.

If you love Mexican food, Letty’s de Leticia’s Cocina is a must try. This fast-casual restaurant is located at the former site of popular eatery El Sombrero. Longtime Las Vegas chef Leticia Mitchell offers a fresh and authentic Mexican food experience. Salsas and guacamole are prepared to order and made fresh each day along with hot delicious tortillas.

Don’t miss the Chilangos, two quesabirria tacos with consomme, a chipotle corn masa tortilla, melted Oaxaca cheese and filled with beef birria; the Doradito crispy taco, chorizo, refried beans, crema and queso cotija; and the Enchiladas are spectacular with a choice of many different kinds of proteins from pork and chicken tinga to spinach and mushroom to shrimp and fish.

So what’s on the menu? It is simple—sandwiches come as the U-Wrap or the Fold-Up Wrap, and there is also a Rice Bowl option. On the spit find meats like spicy pork, teriyaki chicken and eggplant; sides include pickled shishito peppers, creamy bean salad and chickpea dip with flatbread. This is where you can also grab some of Chang’s sauces and seasoning kits to take home. Bāng Bar is open daily from 11 a.m. to late night for lunch and dinner.