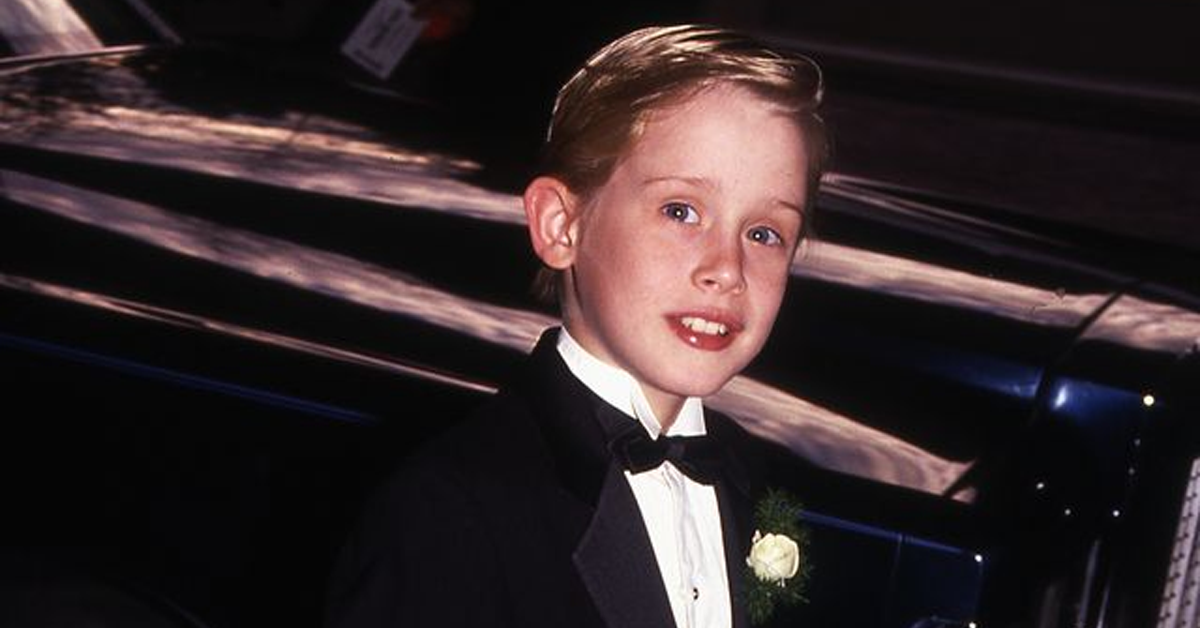 Heading into the final stretch of 2020, it’s obvious that the traditional holiday movie season will play out at home instead of at theaters. That means no fresh horror for Halloween, no family comedies for Thanksgiving, and no prestige Oscar bait in December.

Don’t frown, it’s not like there isn’t a long list of now and forever films to put on your watchlist for 2020’s biggest holidays. Here are nine that deserve your immediate attention.

Invasion of the Body Snatchers (1978) – The best of the “body snatchers” genre eschews gore for paranoia and tension. The final scene will haunt you.

Halloween (2018) – The original is a classic, but the 2018 sequel weaves the traditional murder and madness with a compelling story of victimization and trauma.

Home Alone (1991) – Though it takes place at Christmas, Home Alone has become a Thanksgiving staple. So why fight it.

Scent of a Woman (1992) – Chris O’Donnell spends Thanksgiving with Al Pacino. Bet you forgot it was a Thanksgiving movie, didn’t you? Well, hoo hah!

Scrooged (1988) – Bill Murray learns it’s not cool to force the Solid Gold dancers to work on Christmas Eve. Sorry we spoiled it.

Elf (2003) – Elf might be the first bonafide holiday classic of the 21st century, although there’s a strong argument for Love Actually. It sure as hell ain’t Fred Claus.