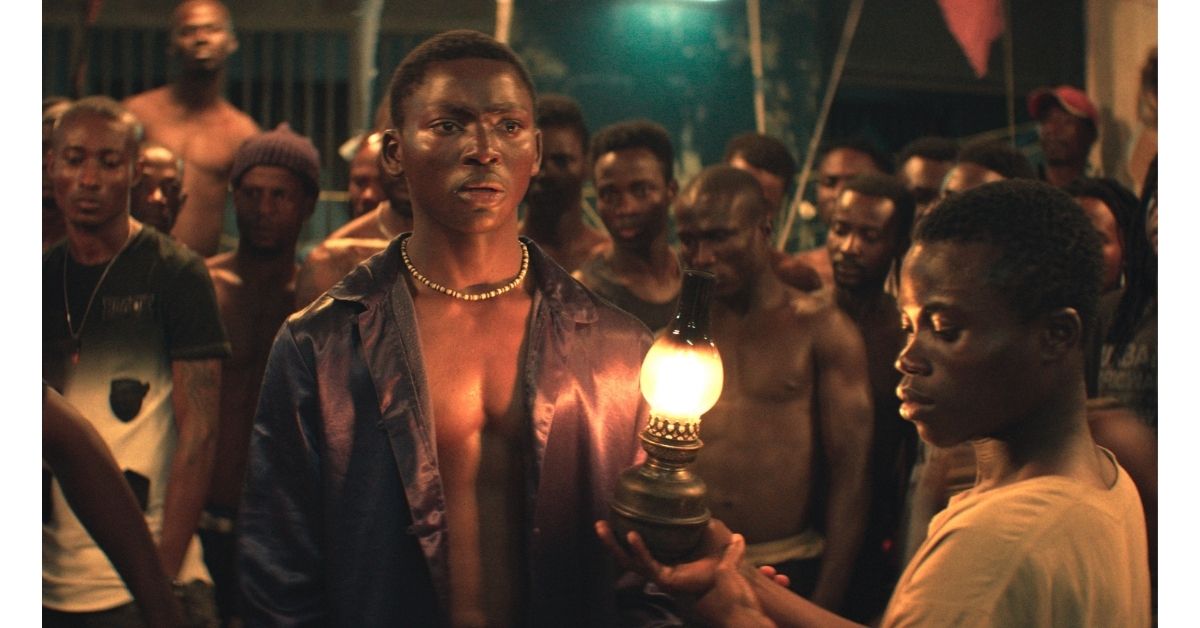 This week’s must-see movies in theaters, on VOD and on streaming services include Disney’s newest animated feature and directorial efforts from actresses Amy Poehler and Robin Wright.

“Raya and the Last Dragon”

The latest Disney animated movie takes place in a mythical land called Kumandra, influenced by the culture and folklore of Southeast Asia. There’s a princess (Raya, voiced by Kelly Marie Tran) with a cute animal sidekick, but this isn’t a love story or musical.

It’s an action-focused story about a quest to restore Kumandra after a dark force sweeps the land. There’s plenty of comedy, too, mainly from Awkwafina as the wisecracking dragon helping Raya save Kumandra. It’s a fun, if slightly derivative, fantasy story with gorgeous animation.

Now playing in theaters and streaming on Disney+ with Premier Access.

Amy Poehler brings some ’90s riot-grrl energy to her adaptation of Jennifer Mathieu’s 2017 YA novel. Poehler directs and co-stars as the mother of teenager Vivian (Hadley Robinson), who starts an old-school photocopied zine at her high school.

Vivian’s zine, called “Moxie,” inspires her fellow female students to stand up for what they believe in. There’s also, of course, a romance with a sensitive sk8er boi who supports Vivian’s feminist awakening. The movie is earnest and oversimplified but also endearing and sweet, with cross-generational resonance.

After only a few weeks in theaters, Robin Wright’s directorial debut is now available to watch at home, too. It’s an intimate story about a grieving woman (Wright) who attempts to escape society by moving to an isolated cabin in the Wyoming wilderness.

Though she’s ill-equipped to be a survivalist, she perseveres, thanks mainly to help from a kind and patient local hunter (Demian Bichir). Wright balances weepy sentiment with stoic toughness, and she gives a strong performance in a role that requires her to be the only person onscreen for much of the movie.

“Sometime Other Than Now”

Who knew that Donal Logue was irresistible to women? He’s the unlikely lead of this low-key romantic drama about a mysterious stranger who comes to a small Massachusetts town and charms the local motel owner (Kate Walsh).

Logue and Walsh have surprisingly appealing chemistry, and Walsh is especially good as a woman who is piecing her life back together following a divorce and the death of her father. Logue’s Sam also aims to reconnect with the daughter (Trieste Kelly Dunn) he left behind decades ago, and the movie tenderly explores his relationships with both women.

“Night of the Kings”

The official Ivory Coast submission for the Best International Feature Film Oscar recently made the shortlist of 15 potential nominees. It’s a magical-realist fable set in a remote prison where inmates have created elaborate rituals in a sort of makeshift society.

A new inmate is designated the prison’s storyteller, and he must spin a tale that lasts through the night in order to survive. The film is a mix of fairy tale, performance art and social realism for a uniquely immersive and mesmerizing experience.