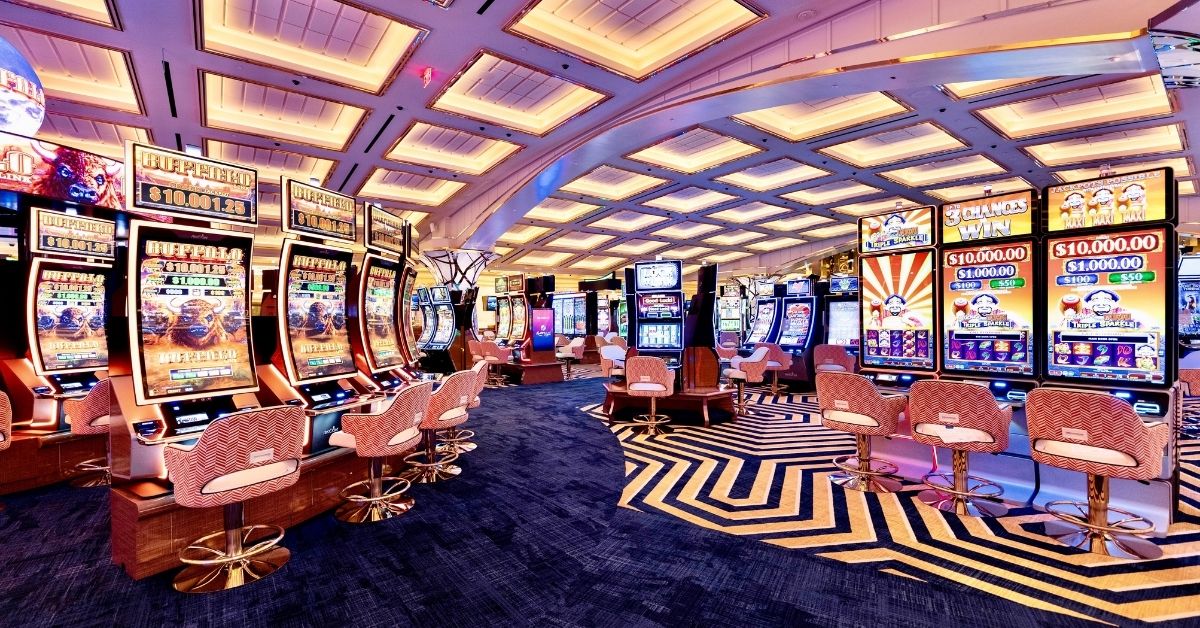 
Party with influencer Charly Jordan at Resorts World and go for the dessert station at Excalibur.

🎉  🎉 🎉  When the clock strikes 11 p.m., Resorts World Las Vegas will open its doors to the public. The tech-savvy resort will be hosting a pre party for the first 2,000 guests excited for the reveal at 9 p.m.

To celebrate the grand opening, the pre party will feature live entertainment by DJ and social media influencer, Charly Jordan, to kick off the event at the resort’s south east plaza on the corner of Las Vegas Boulevard and Genting Boulevard. Along with the performance, they will also be hosting giveaways and more. The celebratory events before they are officially open to everyone will be limited and be on a first come, first serve basis.

The countdown has ended and we are ready to celebrate! @Charlyjordan is taking over Las Vegas Boulevard tonight for a pre-opening set. Come party with us at 9pm. pic.twitter.com/03iQ7zgIE7

Another perk of this blowout is that the parking is complimentary. Guests aiming to attend the pre party can park in the property’s garage located on Goh Tong Way and Sammy Davis Jr. Drive starting at 9 p.m. However, Goh Tong Way will be closed until 9 p.m. and guests are encouraged to utilize their rideshare drop-off location because parking will be limited.

Are you ready to see a new resort come to life? We are!

🍽  🍳  🍰  Following suit after several Strip buffets have reopened, such as Bacchanal Buffet, Wicked Spoon and Wynn Buffet, Excalibur is now hopping on the train with its buffet returning on Thursday, July 1 at 8 a.m..

The Excalibur Buffet will be open for weekday and weekend brunch with a variety of both hot and cold stations. Some popular dishes guests can dig into will be there made-to-order omelets, rotisserie chicken, iced shellfish, smoked brisket, sushi, beef birria and a dessert station featuring bread pudding, crepes, donuts, cake, frozen custard and more.

Nothing feels more like Vegas than going to the buffet while on vacay. It was the rotisserie chicken for me.

“The Bodega Boys” are Coming to Town

🎭 🎤 🎟  Comedian Duo, Desus Nice and The Kid Mero, also known as “The Bodega Boys,” are headed to Vegas to perform at the KÀ Theatre at MGM Grand Hotel & Casino on September 4 at 9:30 p.m.

The Bronx duo started gaining an audience on their podcast, “The Bodega Boys,” with their edgy humor and commentary on everything from pop culture to politics. The podcasters also star in Showtime’s first late-night talk show, “Desus & Mero,” which is now in its third season.

The pair have appeared in many prestigious publications including “The New York Times,” “Hollywood Reporter,” and “Rolling Stone” called them “Comedy’s Hottest Duo” in 2015.

Tickets for the show start at $39.99 and can be purchased here.

🗣  Britney Spears recently had a court hearing about her court-ordered conservatorship which has been in place for about 13 years, according to CNN.

The pop singer and former Vegas headliner’s conservatorship has sparked a “Free Britney” Movement and was even covered in a documentary, “The New York Times Presents: Framing Britney.” Due to the legal constraints of her conservatorship, she was not present in the documentary, but it included a variety of interviews about the case including her former assistant – Felicia Culotta. The documentary peels back all the layers of her complex circumstances and revisits some inappropriate ways she was interviewed and bombarded in the past by everyone from the paparazzi to Justin Timberlake’s remarks, which he addressed in a public apology to her.

Spears’ court hearing was leaked on the internet and her words have powerfully affected her fans and continues to strengthen the “Free Britney” Movement. In the leaked audio, she discusses how she had expressed her discomforts about her medical care and how her career was being managed.

She made it clear that she wanted the judge to hear her plea and take her concerns seriously.

“I just want my life. It’s been 13 years and it’s enough,” says Spears, in the leaked audio, “I truly believe that this conservatorship is abusive.”