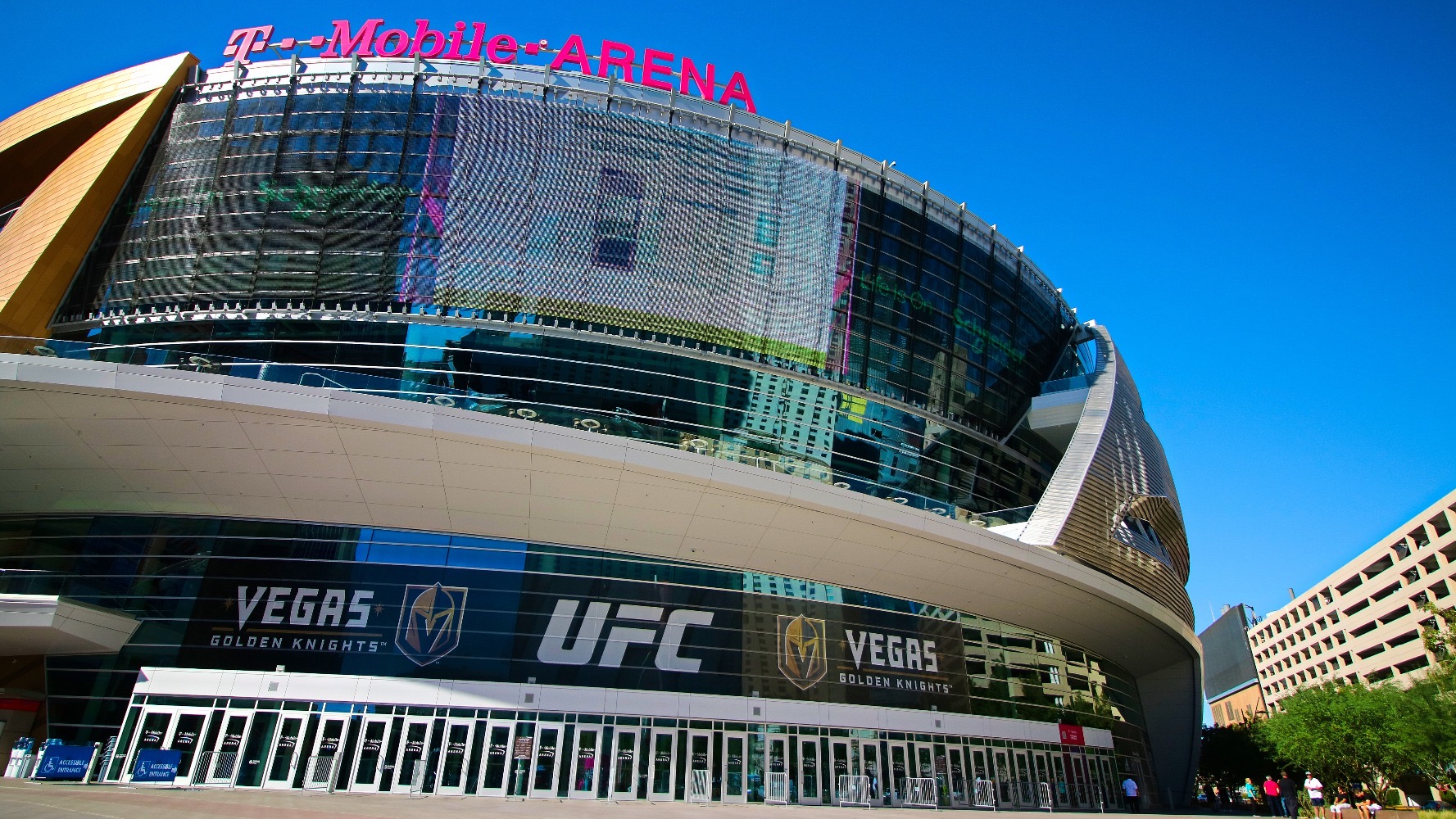 As always, grading prospects out of the gate is speculative. A pick that looks like a reach on draft day could very well turn into an NHL star, and vice versa. Alas, with the current information available, and my own opinions, I am going to offer a letter grade ranging from A to F for every pick the Golden Knights made. Let’s dive in.

The Vegas Golden Knights kicked off their draft by selecting two-way forward Brendan Brisson with the 29th-overall pick. Brisson, the son of NHL agent Pat Brisson, was the rookie of the year in the USHL this past season with 59 points in 45 games. The 18-year-old committed to the University of Michigan and will play for them in the NCAA this upcoming year.

Vegas Golden Knights general manager Kelly McCrimmon describes Brisson as a “talented offensive player” and mentioned that the team’s scouting staff was excited by “how high his ceiling could be”. On the surface, it also seems like great value for the Golden Knights, as most prospect experts had Brisson ranked in their top-20 players.

He is an average skater, which is likely his biggest detriment, but possesses elite finishing abilities in the offensive zone. His one-timer is lethal, making him a dynamic weapon on the power play. Likewise, his hockey IQ and puck possession skills are apparent whenever he takes the ice, even for a smaller player.

The next step for Brisson will be to continue his upward trajectory, and he has a good chance of doing that with a strong Michigan program. The Golden Knights found a mid-round talent late in the first round, making this a successful start to the draft.

The Vegas Golden Knights did not have their second-round pick because of the Alec Martinez trade, but they grabbed undersized defenseman Lukas Cormier early in the third round. Cormier registered 36 points in 44 games in 2019-20, finishing sixth amongst QMJHL defenseman in points-per-game (0.82).

He is an agile skater, which makes him a breakout machine in the defensive zone. Not that he has blinding speed, but an ability to navigate through traffic with smooth edge work. He excels in the transition game, and his agility allows him to jump into plays more frequently than slower defenseman. He sees the ice incredibly well and can run a power play with his quick judgement and deceptively effective shot.

At 5-foot-10, 180 pounds, the concern with Cormier will always be about his size. He played tough minutes for the Islanders last season and did not look out of place, but there are questions whether he will succeed defensively against bigger and stronger competition. Likewise, his lack of top-end speed is an area of concern. While he has a quick first step, he lacks explosiveness in his stride, which could be exploited by forecheckers in the NHL.

Cormier is a new-age NHL defenseman who can help in several areas. His speed and transitional game are his calling cards, which are integral attributes in the league today. The Golden Knights again found value with a later pick, banking on a high-skill guy that could be their future power-play quarterback. He has deficiencies that may be exposed at the next level, but it is a worthwhile gamble.

This was the first pick that was a bit of a surprise for the Vegas Golden Knights. Jackson Hallum put up 35 points in 25 games this season with St. Thomas Academy in the Minnesota high-school circuit. He was not on the radar for several prominent prospects experts, especially not in the third round. Alas, he is one of the fastest players in the entire draft and battles hard.

Despite the elite speed, his offensive game lacks dynamic qualities, and it will only get tougher as he continues to face stiffer competition. His path to the NHL likely comes as a bottom-six forward that offers relentless forechecking and expertise on the penalty kill, but he will need to find some offense to get there.

Hallum is a project, but his explosive speed gives him a desirable attribute to work with. He also committed to the University of Michigan, but he will not join the Wolverines until the 2022-23 season. He is an intriguing prospect, but the pick feels like a bit of a reach at 91st overall. This was a missed opportunity to jump on a more well-rounded forward that had fallen like Zion Nybeck or Carter Savoie.

At the start of the fifth round, the Golden Knights snagged 6-foot-3 goaltender Jesper Vikman out of Sweden. He was the eighth-ranked European goalie by NHL Central Scouting. Vikman posted a 10-13-1 record to go along with a 3.06 goals-against average and .902 save percentage across 24 games with AIK in the SuperElit league last season.

The prevailing theme surrounding Vikman is that he struggles to read the play. Despite his large frame, he loses his angles far too often and gives up easy goals. He has quick reactions and above-average lateral movements for a bigger goaltender, but there are a lot of areas to work on in his game. This is another long-term project pick, but the Golden Knights can afford to wait on goaltending.

The Golden Knights dipped back into the USHL to select Noah Ellis with their second-last pick. The 6-foot-2 defenseman is a distinguished skater for his size and owns a hard shot from the right side. He was a standout performer for the United States during the Hlinka Gretzky Cup, with four points in four games, but his offense dried up with the Buccaneers.
Ellis produced five goals and six assists across 47 games in the USHL and the lack of offense is the biggest concern.

He is calm in the defensive zone and takes charge in high-danger situations, but consistency from shift-to-shift can be an issue. Ellis is a UMass recruit that will play in the NCAA during the 2021-22 season. He is still very early in his development, but there is potential here. This was a worthwhile flier to take in the late rounds.

To cap off their 2020 draft, the Golden Knights selected triple-overager Maxim Marushev out of Russia. He is 21-years-old, but dominated the VHL during the 2019-20 season with 40 points in 35 games. This pick was essentially like signing a European free agent, as Marushev was just days away from being too old for the draft.

Marushev is primarily playing in the KHL this season, tallying two assists through his first five games of the year. This was a pure gamble by the Golden Knights, but it already looks like a worthwhile one. The Russian forward has strong two-way tendencies and deft hands around the net. If he has a strong year in the KHL, he could join the Henderson Silver Knights as early as 2021, but it is just as likely he never leaves Russia.

All things considered, the Golden Knights did well for a team that lacked early draft picks as Brisson and Cormier both look like NHLers with high-end skill. Hallum seemed like a reach for his draft position, while Vikman has yet to put any of his physical tools to good use, but the Golden Knights’ management team deserves the benefit of the doubt.

As a franchise that has sacrificed prospects like Nick Suzuki and Erik Brannstrom in recent years, the 2020 draft was a much-needed influx of young talent into the organization. Now, all we can do is sit back and watch these players develop.