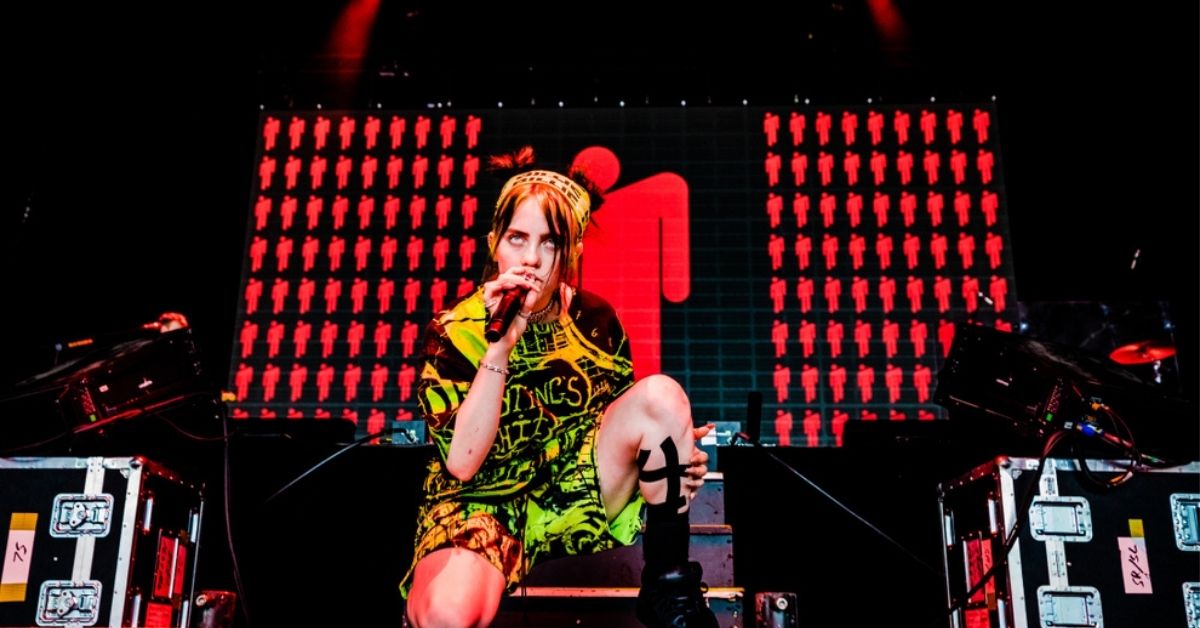 This week’s movies to check out in theaters, on VOD and on streaming services include a Golden Globe Winner, a pop-music documentary and a classic comedy about to get a sequel.

In this tender family drama (a current awards-season favorite), writer-director Lee Isaac Chung follows a Korean immigrant family who buy a plot of land in Arkansas to start a farm. It’s a universal story of the immigrant experience, and it’s also about this particular family’s struggles arising from the larger ambitions of the father (Steven Yeun). It’s a bittersweet movie about pursuing the American dream while also holding onto the values and relationships of your native land. “Minari” won Best Foreign Language Film at the Golden Globes on Sunday.

Pop star Billie Eilish gets the documentary treatment in this film from director R.J. Cutler (“The September Issue,” “Belushi”). It’s an impressively intimate look at a star who’s very forthcoming and vulnerable in her songs but tends to be private and elusive in the media. Cutler follows Eilish at home with her family, as she records some of her biggest hits, and on tour as she plays bigger and bigger venues. At 140 minutes, the movie is a bit excessive, but there are moments of insight and poignancy even for casual fans.

The debut film from writer-director Keith Thomas proves that Jewish rites can be just as scary as Christian ones. Thomas packages some familiar horrors in a unique cultural setting, with the story of Yakov (Dave Davis), who’s left the insular Orthodox Jewish enclave in Brooklyn but is drawn back to sit vigil over a recently deceased Holocaust survivor. The movie tells a layered story about breaking free of an oppressive community while also delivering plenty of suspense and creepiness.

The members of folk trio The Sweet Remains play fictionalized versions of themselves in this gentle, sweet dramedy. It’s a music-filled story about pursuing your dreams no matter how old you get, with melancholy reflections on aging and regret. Three middle-aged guys rediscover their passion for music by performing together and finding unlikely success and friendship as they harmonize. There’s just enough plot to carry the movie from song to song with these unassuming yet charming guys.

The long-awaited sequel to this Eddie Murphy comedy classic comes out this week, so this is the perfect time to prepare by watching (or rewatching) the 1988 original. Murphy and Arsenio Hall are hilarious in multiple roles in this surprisingly wholesome romantic comedy about an African prince (Murphy) who travels to New York City to find true love. It’s one of Murphy’s funniest movies, full of quotable lines and memorable supporting characters, with humor that still holds up 30-plus years later.