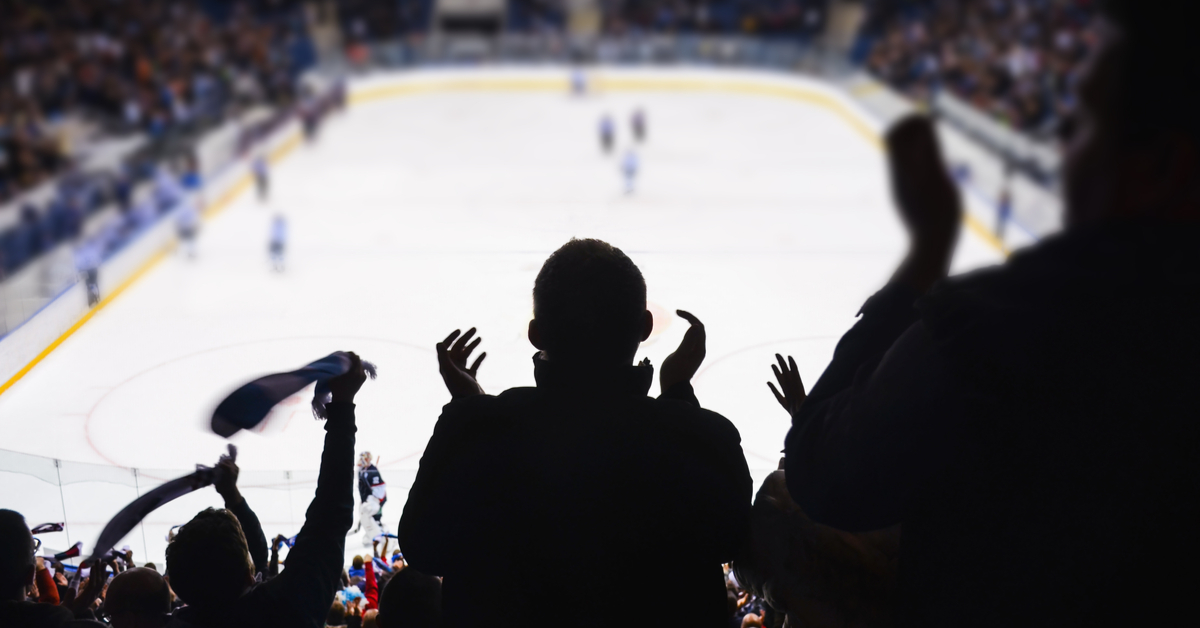 VGK Jams: A Pumped-Up Playlist for Watching the Game

Like most things in 2021, the Vegas Golden Knights’ viewing experience is a little different. While we wish we could all be cheering on our team at T-Mobile Arena, that is not a current reality.

Instead, let’s crank up the fun on our watch parties from home with this pregame playlist full of pumped-up Las Vegas jams. From Elvis Presley to Panic! At The Disco, we have you covered with all the tunes you need to get energized for the big game.

I mean, where else can we start? “John Wick Mode” by Le Castle Vania makes me want to run through a brick wall. It is the song that plays before every game when the Golden Knights come out onto the ice. I honestly might break my neck from head bobbing while I listen to it.

The chorus literally says, “I’m gonna win in Sin City.” Is that not what we want from the Golden Knights every game? It is also just a classic rock song to start featuring raucous riffs and growling lyrics.

I mean, a song titled “Gold” by a band from Las Vegas; that sounds like a must on a Golden Knights playlist. This one is a little slower-paced than some others on this list, which makes it more of an intermission jam. Nevertheless, the intensity and buildup of the final crescendo from frontman Dan Reynolds and bandmates still has this track sounding like arena music.

“Waking Up in Vegas” – Katy Perry

I am man enough to admit that I can appreciate a complete banger from Katy Perry. (The NBA used “Roar,” after all.) This song makes me want to twirl around my living room like I was the star of an early 2000s teen movie. The glittering vocals are fitting for a team who seems to have King Midas as their fashion designer.

Here we have another band from Las Vegas that made it big. “The Man” by The Killers features several prominent locations throughout the city, and the lyrics carry an aura of affluence. Are we sure this song isn’t an ode to Marc-Andre Fleury—if not frontman Brandon Flowers himself?

Surely you knew this was coming, as it already gets a workout at T-Mobile Arena. “Viva Las Vegas” is one of the most synonymous songs with our city. It is classic, it is The King, it is a must on a Golden Knights playlist.

This one does not have a Las Vegas connection, it is just a classic arena song and already featured prominently at Golden Knights games. It is upbeat and instills instant positive energy, perfect for cutting the tension in those tight games.

“Vegas Lights” – Panic! At The Disco

This one by Brendon Urie and the boys is the current goal song for the Golden Knights coming from yet another band hailing from Las Vegas. The video features an eclectic look back at The Strip from decades gone by, while the song itself is a perfect fit for the team.