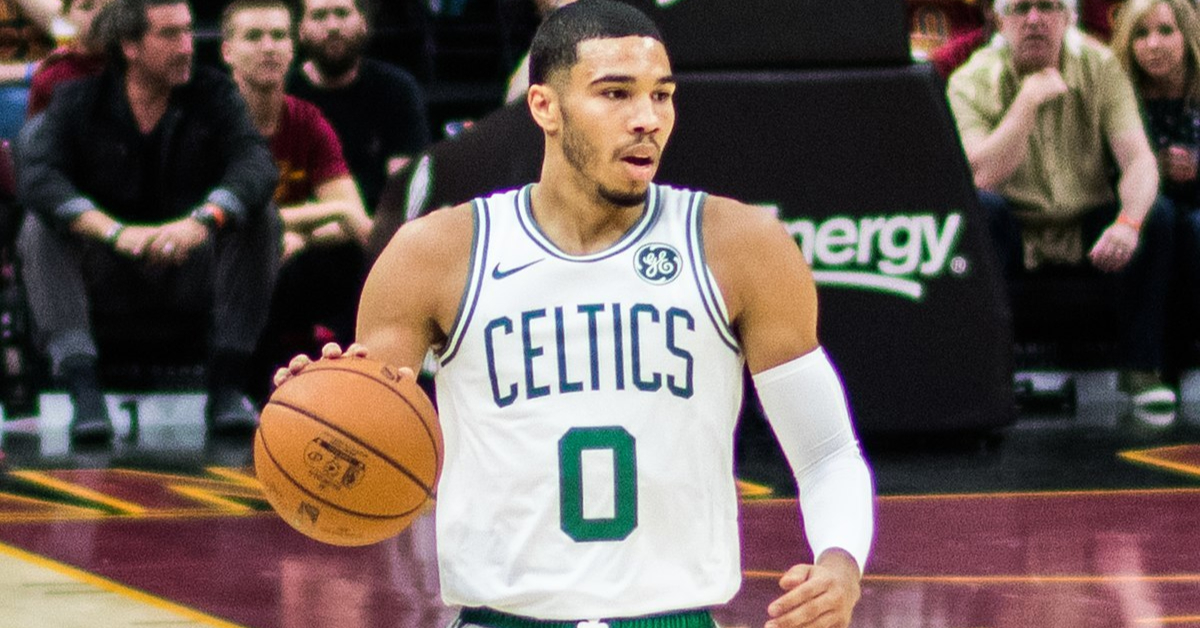 We have a nine-game NBA slate today before the league pauses for the All-Star break over the weekend.

I’ll be breaking down my favorite sides, totals and player props for the night. All odds listed are courtesy of William Hill and subject to change before tipoff.

The Raptors are severely undermanned right now. Due to COVID-19 protocols, they are without Pascal Siakam, Fred VanVleet, O.G. Anunoby, their head coach Nick Nurse and six other members of the staff.

The basement-dwelling Detroit Pistons (who were missing players of their own) destroyed the Raptors on Wednesday. Now, the Raptors come into Boston on the second half of a back-to-back with only nine active players on the roster.

Even when healthy, the Celtics have been a terrible matchup for the Raptors this season. They have won both games against their Canadian counterparts, outscoring them by a combined 26 points.

The Celtics are riding a three-game winning streak while the return of point guard Kemba Walker has rejuvenated the offense.

The league-worst Pistons beat the shorthanded Raptors by 24. I am scared to see what a competent Celtics team will do to them on a back-to-back.

Both teams come into this game on the second half of a back-to-back, so neither side has a rest advantage. Instead, the major advantage is that the Trail Blazers are a way better team than the Kings.

Sacramento will be without star rookie Tyrese Haliburton and bench big man Hassan Whiteside in this one. They are 1-10 against-the-spread in their last 11 games and continue to field the league’s worst defense.

Through two previous meetings with the Kings this season, the Trail Blazers are 2-0 and averaging 128.5 points. The Blazers are also 4-1-1 ATS in their last six home games against Sacramento.

Damian Lillard should have a field day against this porous team. Back the Blazers to cover the spread at home.

Jimmy Butler and Bam Adebayo are questionable tonight for the Heat. They are the two best defenders on the team and might not even suit up.

Williamson has become the focal point of the offense for the Pelicans and has been on a statistical bender. Look for him to dominate the paint in today’s contest with or without Butler and Adebayo.

Next read: NASCAR Is Returning to Las Vegas Motor Speedway This Weekend