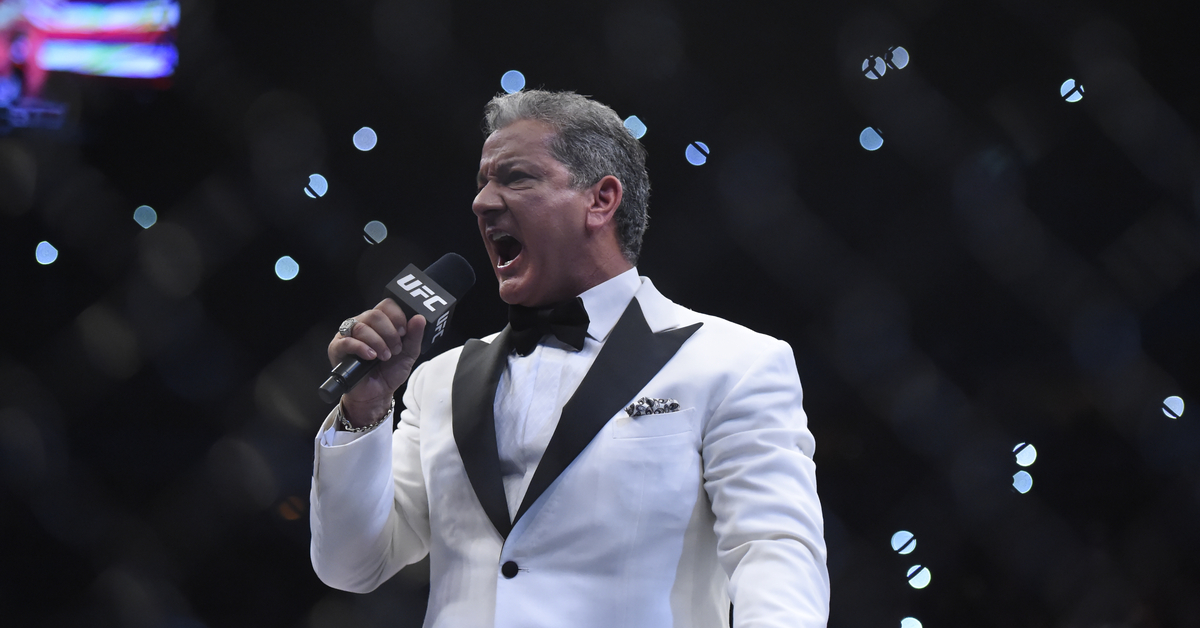 Most of the headlines this weekend will revolve around Super Bowl LV, but UFC Vegas 18 takes place at UFC Apex on Saturday.

Fans will be treated to a surprisingly deep card in UFC’s return to Las Vegas. The main event features heavyweight contenders Alistair Overeem (47-18) and Alexander Volkov (32-8), while the co-main event sees Cory Sandhagen (13-2) take on veteran Frankie Edgar (24-8-1) at the bantamweight division.

The main card starts at 8 p.m. ET on ESPN+ in what should be an entertaining night of bouts.

Let’s look at the betting odds for the main event.

Here are the odds for the headliner courtesy of Circa Sports. As you can see, Volkov remains a heavy favorite for the fight, while the books fully expect the tilt to go at least two rounds.

The stakes are high for this fight. The winner could get a shot at the UFC heavyweight title depending on how other upcoming fights go.

The veteran remains one of the best strikers in the UFC, with four of his last five fights ending with knockout wins. The 40-year-old actually owns the highest significant strike accuracy rating in UFC history, connecting on 73% of his shots.

Volkov’s last appearance was when he defeated Walt Harris by TKO at UFC 254. He has alternated wins and losses across his last five fights. He is also an accomplished striker and an explosive kickboxer, with 21 of his 32 victories coming via knockouts.

The matchup favors Overeem, as he possesses a more varied fighting arsenal. He is not elite on the ground, but he can take opponents down and is a far more polished wrestler than Volkov. His grappling ability could easily be the difference in this one.

The biggest issue for Overeem is his chin, as he has been absorbing a heavy amount of punches even in the fights that he has won. Nevertheless, Volkov does not have the same type of punching power as guys like Francis Ngannou or Stipe Miocic, so Overeem can withstand the blows.

It should be a close battle, but I like the underdog to come out on top. Take the value with Overeem.