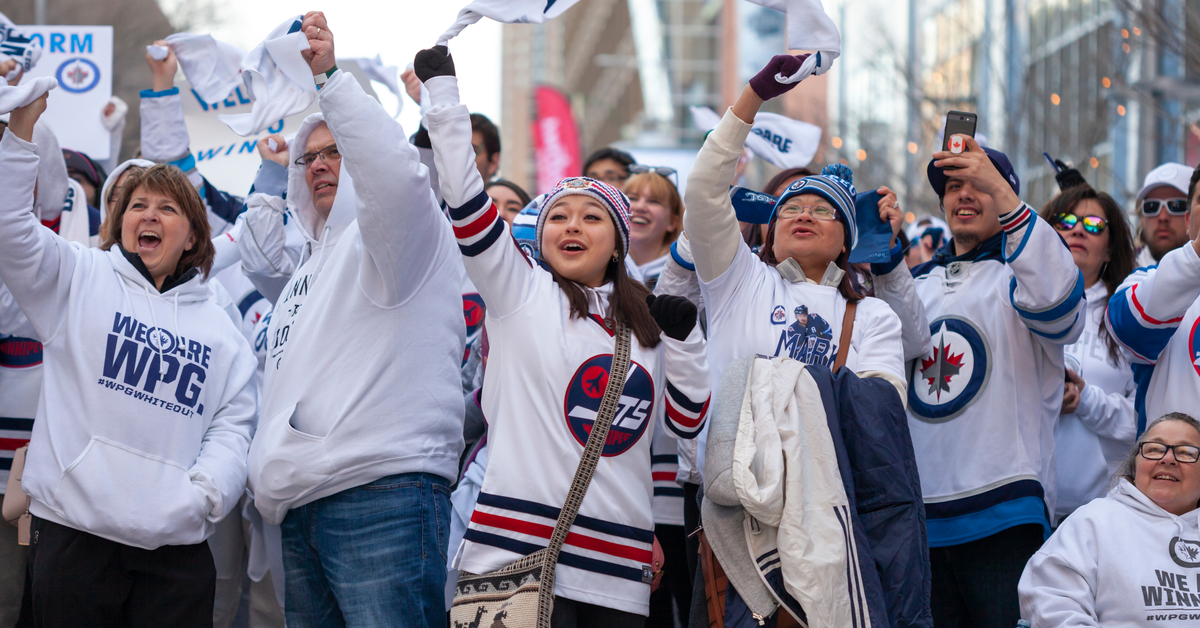 We have eight games on Tuesday’s NHL slate as the 2021 season keeps chugging along.

I’ll be going over my best bets for today’s game and provide reasoning for my picks.

All odds are courtesy of Circa Sports. As always, please play responsibly.

Tackling the Jets here in a bounce-back spot after the Canucks humbled them on Monday night.

A three-goal first period and 27 saves from Thatcher Demko propelled the Canucks to a 4-0 win, but I expect things to change in the rematch.

The Canucks are likely turning to netminder Braden Holtby, who has been a significant downgrade from Demko this year. He ranks 61st in goals-saved above average (GSAA) this season out of 69 qualified goalies.

On the flip side, the Jets turn to Laurent Brossoit between the pipes, who ranks 13th in GSAA in 2021. Brossoit shut the Canucks out less than two weeks ago. Prior to Monday’s loss, the Jets had also won 12 of their last 13 meetings with the Canucks.

The Jets have a decisive edge in net and have not lost consecutive games in regulation yet this season. I like them to rebound and pick up a victory on home ice.

This is a play based on trends. The Devils are expected to start Aaron Dell over Mackenzie Blackwood tonight, but I still think the under is viable.

The Islanders have seen the under hit in 65% of their games so far this season. Ten of their 12 road games have also gone under the total.

The Devils are 4-1 to the under in their last five home games. Captain Nico Hischier was not at the team’s morning skate and will miss his second consecutive game.

Both teams rank in the bottom third of the league in goals per game. Six of the past eight meetings between these two have resulted in five goals or fewer.

Perhaps the Devils’ putrid penalty kill comes back to bite me, but I am hard pressed to see this game get to six goals.

Next read: Golden Knights Plays of the Week: Fleury Continues to Amaze