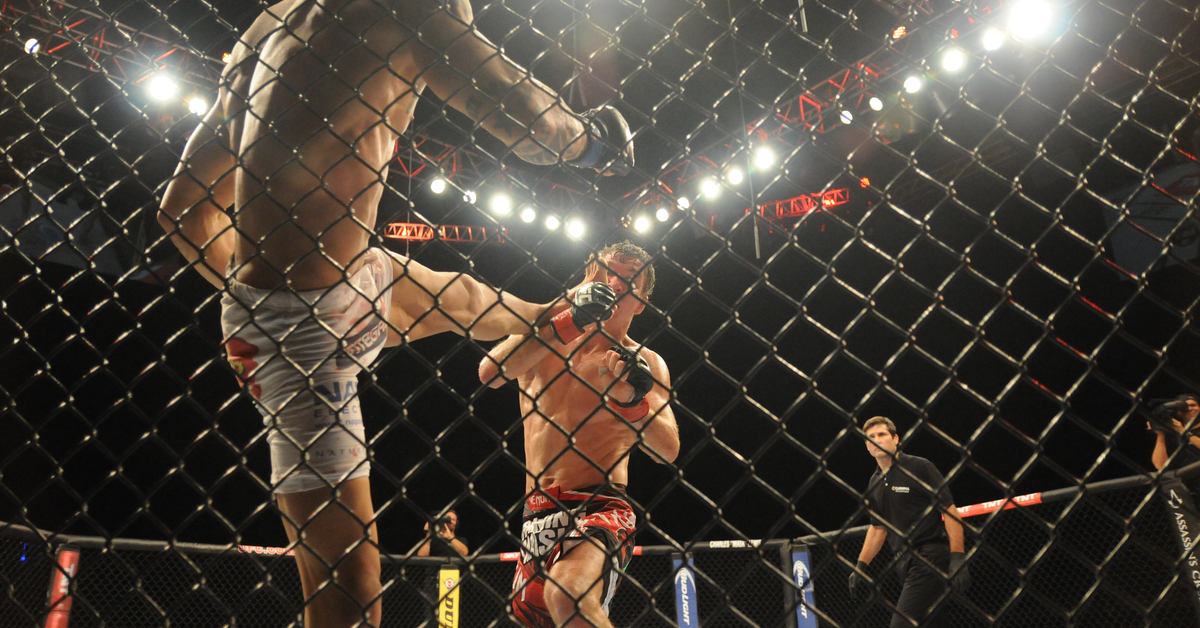 The UFC is back with a 10-fight card on Saturday, March 27, at UFC Apex in Las Vegas.

Let’s take a look at the current betting odds for the main card courtesy of Circa Sports.

The depth of the card took a hit when it lost Alexander Volkanovski vs. Brian Ortega because of a positive COVID-19 test, but there are still worthwhile spots to attack.

After taking his first career loss at UFC 252, Sean O’Malley will be a determined man against Thomas Almeida.

“The Sugar Show” believes that he is the future of the bantamweight division. I am inclined to agree in some capacity, as I think O’Malley will handle his business on Saturday.

He has one-punch power and an explosive style, landing 6.35 strikes per minute.

Above all else, Almeida comes into this bout in terrible form. He has lost four of his last five appearances, including three in a row. His chin has also become more susceptible, which does not bode well against a striker like O’Malley.

I am backing the heavy favorite to finish this one by knockout. I think this prop offers great value.

This line opened as high as -190 at some books! I am shocked it is now this low.

Worthy is a lot better than his 16-7 record suggests. The 34-year-old also holds a significant edge in the experience department.

He is a monstrous puncher, having some of the most feared hands in the lightweight division. He can also win fights on the ground, which he proved with a submission victory over Luis Pena last June.

Worthy is coming off a loss, but I like him to get back into the win column at UFC 260. He was on a seven-fight win streak before the defeat.

I am backing “The Death Star,” as I see more paths to victory at a short price.